1. Eco-tourist Park on Pipha Islet
It is planned to build a unique park for enjoying seascape and having a rest and sea bathing. The park will be provided with conference and exhibition halls and recreational facilities.
An oceanarium will be built on Pipha Islet.

3. Haesanggum Tourist Park
It is planned to set up an open-air exhibition ground to display works of fables and science fiction stories well-known at home and abroad.

4. Sinhae International Conference Park
This park is to sponsor international conferences and provide participants and tourists with various kinds of services such as sea bathing and seeing scenes from the naval battles of Kobukson （turtle-shaped ship), the first armoured battleship in the world. Articles for tourists are also available.

5. Changjin Zoological and Botanical Park
It is planned to create an environment for having a pleasant time while touring a zoological and botanical park.

6. Kallumdan Bathing Resort
It is planned to build a specialized bathing resort.

7. Ungsang Maritime Sports Tourist Park
It is planned to build a park of maritime sports and sea bathing for athletes and sports fans.

8. Uam Sunrise-sightseeing Park
It is planned to give tourists with an opportunity to enjoy the first spectacular scene of sunrise on the Asian Continent and sea bathing.

9. Sahyangsan Mountaineering Tourist Park
It is planned to develop tourist parks that showcase the history of the revolutionary activities of the peerlessly great persons of Mt. Paektu and provide such conditions as climbing Mt. Sahyang and commanding a bird’s-eye view of the Rason City.

10. Sightseeing of Socho Islet on Excursion Ship
It is aimed at providing tourists with an opportunity to enjoy unique marine environments and the seascape of Rajin Bay and the landscape of the city. 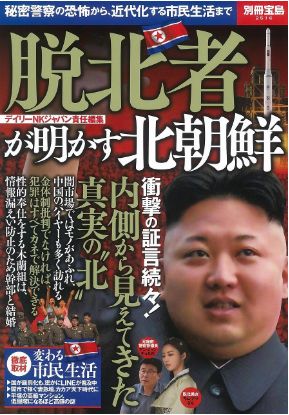